Stand atop the clubhouse ridge and look west toward the setting sun, over the Elkhorn and Platte Rivers, past the small-town water towers dotting the horizon, as far as 20 miles away. The view hasn’t changed in 100 years. But rising from the brome and cedars, a new vision takes shape.

Nebraska’s elite golf courses, much like its railroad heritage, are widely known. But there’s nothing on the map like Lost Rail, a place that blends the exclusivity and intimacy of a destination course with the convenience and character of a classic club.

Back in 2019, this was the idea behind Nebraska’s new golf landmark. The project sounded simple on paper. But the subsequent 3-year journey to Lost Rail’s opening day enhanced the remarkable story of the property. 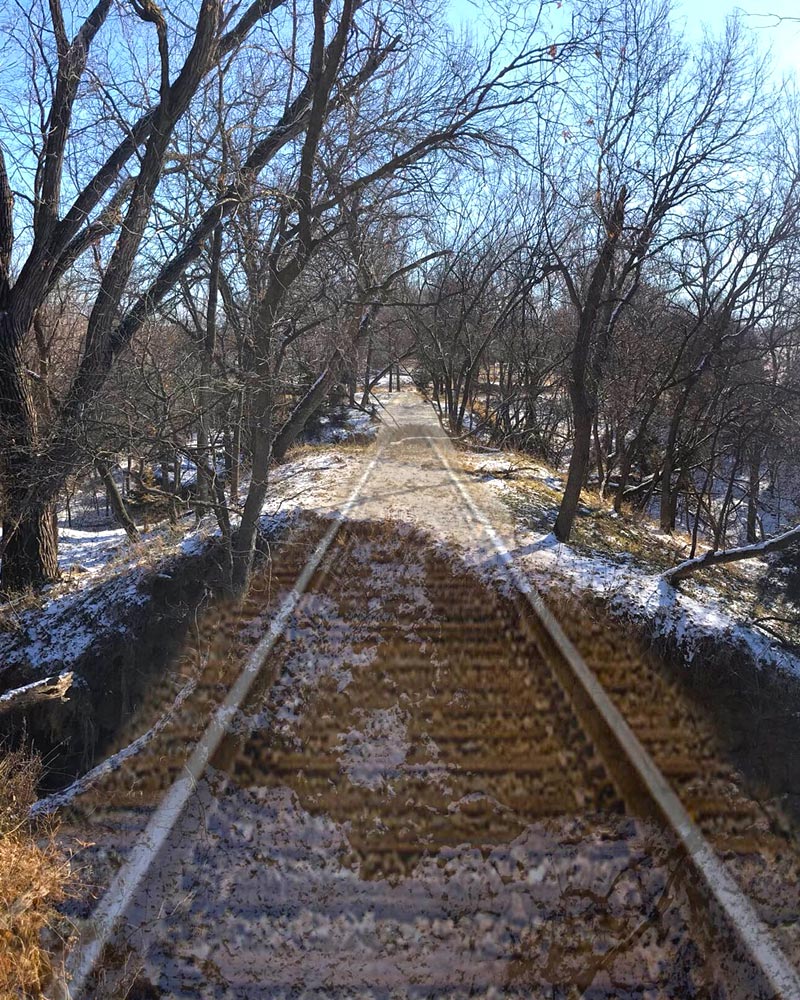 Scott Hoffman’s first memories of designing golf courses were in the pews at Omaha’s Lutheran Church of the Master. He scribbled holes on the back of Sunday bulletins.

Scott’s dad was Westside High's golf coach and he spent summer days trudging up hills at Benson Park and Platteview. His talent exposed him to a bigger world.

At 14, Scott qualified for a national tournament at Muirfield Village. At 16, he qualified for another one at Yale. Those two venues — designed by Jack Nicklaus and C.B. Macdonald — left an imprint on him. In 1990, Scott played college golf at Nebraska and then Creighton, but his future wasn’t competing on world-class courses, it was creating them.

After leaving Fazio’s office, Scott teamed with Jackson Kahn Design at Monterey Country Club Dunes Course and Scottsdale National. Scott’s extensive travels never changed one of his dreams: to create an elite course in his hometown.

In July 2019, he was exploring Google Earth looking at properties near the city when he realized the Sarpy County website provided a detailed topography map. Scott started doodling again. Of course, there was a big difference between routing holes and building them.

In the fall of 2019, Scott, his cousin Dirk Chatelain and his old boss, Bill Kubly, teamed up to pursue the project in earnest. Over 40 years, Kubly had overseen the world’s preeminent golf course builder, Landscapes Unlimited.

From Scottsdale National to Erin Hills, from Scotland’s Dumbarnie Links to China’s Shanquin Bay, no contractor in the world had left an imprint on the game like Landscapes Unlimited.

Kubly’s experience gave Lost Rail instant credibility. But to create a masterpiece, the site had to facilitate the vision. The first option — a 122-acre site north of Gretna — fell through. But it started the wheels spinning. Hoffman and Chatelain explored further, most notably west toward the river. 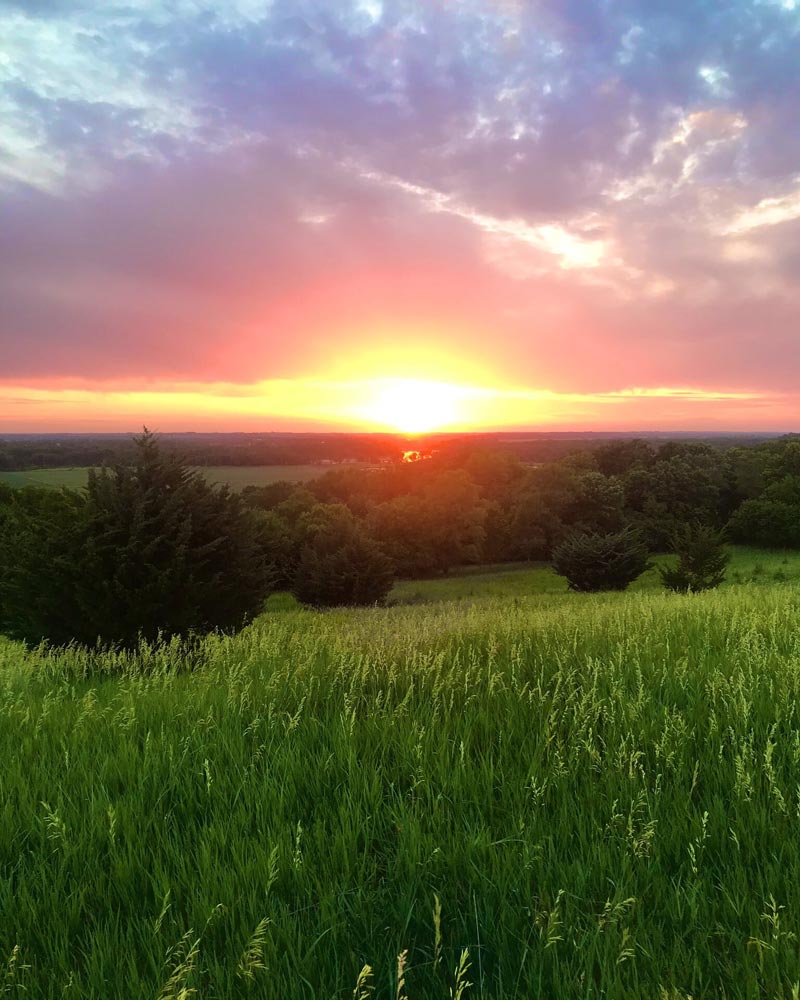 On Nov. 18, 2019, Chatelain cold-called Marleen Muenster and asked if he and Hoffman could explore her property. She agreed. The next morning, sitting in her dining room, they sought her approval to purchase an option on the land.

They spent the winter planning and permitting. In February 2020, they met with a small group of potential members and introduced Omaha’s first private course in 20 years, a small-membership, low-volume boutique club. No swimming pool, no wedding receptions, no tennis courts, no outings. Just golf.

And then…three weeks later, the world stopped. Covid-19. The stock market crashed. It seemed like a very bad time to do anything. But in the absence of major capital, Kubly suggested they try to sell memberships.

Chatelain arranged meetings and open houses with potential members, gave a few hundred property tours and — perhaps most important — took the story of Lost Rail to social media, where a curious audience devoured every new thread.

By July, Lost Rail had almost 100 membership commitments, making it the rare grass-roots private golf club. In fact, the project’s second major investor didn’t come until October 2020. By then, it was a no-brainer to proceed.

In November, they received final approval from Sarpy County to go ahead, breaking ground days later. Lost Rail sold out of local memberships in December 2021 — eight months before it opened.

Why such overwhelming enthusiasm? What made visitors fall in love with the place?

It started with the land, a remarkable 155-acre property defined by stunning views and grand scale. Uninterrupted by houses or roads, Lost Rail is good for the soul. Core golf.

Hoffman's execution matched the potential. Eighteen distinct holes weave in and out of vastly different environments. Some holes feel like a piece of the Sandhills, some feel like Merion or Shinnecock.

Green-to-tee connections are close and playing corridors wide — fairways extend 70 yards wide. A good course might present a dozen thrilling shots per round. Moments of adrenaline rush. Lost Rail delivers them over and over.
When golfers finish 18, they can retire to the grand clubhouse on the ridge. Enjoy the fire pits overlooking the rivers. Or spend another hour on the putting course. Or carry a wedge, a flatstick and a drink down to the 7-hole short course.

During the construction phase, someone jokingly referred to this place as “Disneyland.” In some ways, it's actually better. You never outgrow Lost Rail.